WHAT WILL YOU GROW UP TO BE?

The free port of Trieste is turning 300 years old and Trieste is starting its fourth century. We want to participate in the party of our young city, contributing with some gifts to its bright future.
RESULTS OF THE DATA COLLECTION

We have been constantly told that Trieste is old, and we ended up believing it. What has been done in the last years for the town - and especially what has not been done - is mainly due to this commonplace exclusively based on the demographic data. It’s true that the average age of the population is getting higher and higher, also due to the lack of social policy encouraging youth not to emigrate. But TS4 is willing to start from another premise: Trieste is a young city because its specific identity is born only three hundred years ago, with the declaration of the Free Port. Three centuries for a city are definitely few.

We want to give our city three gifts: three visions of the future, three projects for Trieste’s refounding in three ways that we consider fundamental: economic development and productivity; living standards and urban spaces; the relationship between the city and its surroundings. In all three areas, crucial points will be the role of science and culture, the link between social and ecological sustainability and forms of local government and democracy.

What will Trieste produce when it grows up? In what sectors and economic processes could the city specialise to guarantee balance between economic, social and ecological sustainability? How can science and culture contribute to the city’s economic development?

How welcoming will Trieste be when it grows up? How will the city’s development improve the life-style and welfare of its inhabitants? How can the many empty or abandoned or under-exploited spaces be reclaimed?

CITY'S RELATIONSHIPS WITH THE SURROUNDINGS

Toward where will Trieste look when it grows up? Which kind of relationships will it have with its natural inland, towards East? And with the Mediterranean, toward the South? In which other directions – and with which kind of interests – will Trieste be geared to build up new cooperation relations?

TS4 trieste secolo quarto is a project started by a group of people who differ in age, experience and occupation but all recognise the urgency of unleashing their imagination to rethink practical and immediate solutions for the foundation of the city of tomorrow. The project was developed in collaboration with the cultural organisation Zeno. 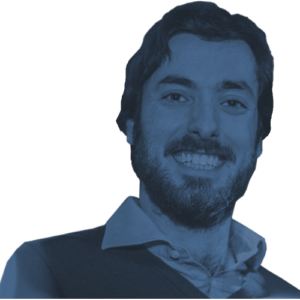 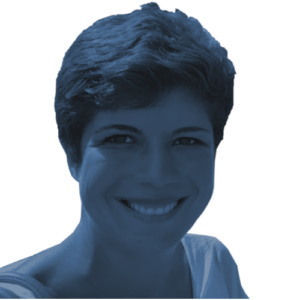 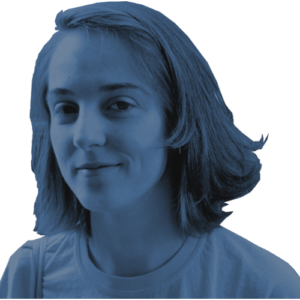 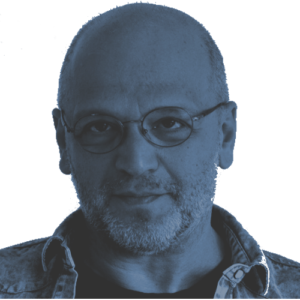 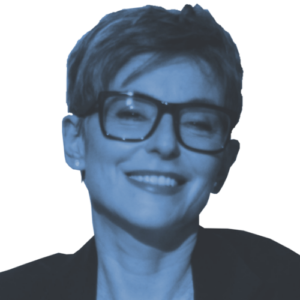 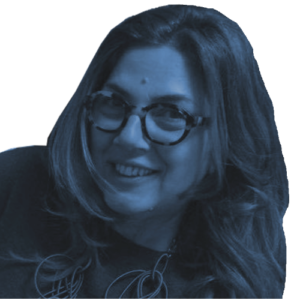 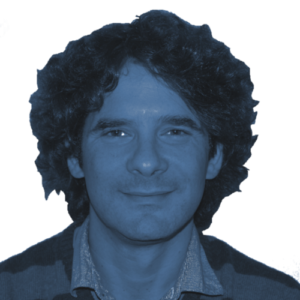 WHAT WE WANT TO DO

The only way to re-design a city is to involve those who live there. Through a public call, three groups of citizens will be selected. They will have the opportunity to actively participate in thematic working groups in which they will research, collect and elaborate data, design and practically realize intervention on the territory. The results of the working sessions will be translated into gifts that will be delivered to the city in the year of its 300th birthday.

Some data will be collected through a questionnaire distributed online and offline and some participative design workshops in schools, University and working places. The data will be made available to the design groups as a starting point for their path.

Three design teams, made up through a public call, will elaborate three scenarios for the development of Trieste. The scenarios will be linked to: economic development; life quality and urban spaces; relationship of the city with its neighborhood.

The scenarios resulting from the design phase will be presented to the city through free-access initiatives spread onto locations symbolic in relation to the outputs of the team themselves. Some cultural and artistic side events are also foreseen.

Leave your details and we’ll get in touch with you soon!